Why I Volunteer at Mama's House

Scott Morgan, a resident of Indian Wells, has had a stellar 35-year career in Municipal Finance. In the fall of 2018, he attended a Southwest Church event and met Christina Salvidar, Program Director of Mama’s House, who told him of the nonprofit’s valuable mission.  Mama’s House is a local Coachella Valley nonprofit, which is the only residential home here providing shelter for women in crisis pregnancies.  Since it opened its doors 7 years ago, Mama’s House has served more than 230 mothers and babies.  Mama’s House offers a once-in-a-lifetime opportunity for these mothers to conquer fears, face challenges, and get back on track for success.   Following that brief chat with Christina, Scott realized a volunteer calling to utilize his financial background to help tutor these young mothers, in order to help them work toward achieving their High School Diplomas and/or GEDs, to better their lives and the lives of their babies.

A devout Christian, Scott Morgan believes deeply in the credo of service.  Following his retirement, Scott was actively looking for a way to apply his skills, knowledge, and his faith to help others.

“These young mothers I have worked with at Mama’s House definitely have a goal in mind, and are really open to learning,” Morgan commented.  “It is so satisfying to help them with math and see them realize their goals and dreams,” he continued.

Scott’s first student was a young mother by the name of Autumn, who was striving to obtain her High School Diploma.   Morgan began working with her, and she ultimately achieved her goal. Today, Autumn takes care of her 2 ½ year old daughter, Sadie, and works full time as a Nurse’s Assistant.

Morgan’s next student was Natalie who had a very rough history.  Her mother died when Natalie was 6.   By age 10, she was so angry and confused that she began smoking and drinking with her teenage brother.    By the time she entered High School, Natalie was deeply into drugs and ended up getting expelled from school.   She was in and out of Juvenile Hall, and in and out of Group Homes for a number of years.

“I was a hopeless mess,” Natalie now readily admits.  “When she turned 18, the courts released her to her parents care.   Soon after,  she became pregnant.

“I immediately stopped meth and alcohol,” Natalie said of her reaction to learning she was pregnant. “But I still smoked.  My stepmom wanted me out of the house.  Finally, at eight months pregnant, I found Mama’s House.   I knew that I had to turn my life around once and for all,” she continued.

Mama’s House gave her shelter, care, counseling, and so much more.   After having her son, Isaac, she set a goal for herself of achieving her GED.  She worked tirelessly, and passed the first three sections of the GED – science, social studies and language arts - but she struggled mightily with math.  Then this amazing volunteer by the name of Scott Morgan entered Natalie’s life.

“I think a lot of people who struggle with Math realize it is not their strength,” stated Morgan. “As soon as math is explained to people, then it dramatically makes sense.  The key to teaching and helping someone to understand math is to create an environment of ‘there is no dumb question.’  I will never laugh at you and create an environment that you are not that bright.  The other point that I try to convey is that each person has to make an individual decision about how much do they want the goal they are trying to achieve.  I am not going to do the work for you and take the test for you. You will do all the work – it is just an issue of how badly do you want that GED or High School Diploma, and how hard are you willing to work to achieve your goal,” he continued.

So, Scott and Natalie went to work, with him tutoring her for two sessions a week for two hours each at Mama’s House.  Morgan refused to let Natalie fail.  He had been a vital resource for her all during the process, even coming in to work with her on Sundays.

“It went by so fast because we were having so much fun!” recalls Natalie.   “I was determined to finish, and I knew how much Scott wanted me to finish.  Scott kept pushing me harder and harder, and I knew I had to focus and I knew I had to get this done.  I just set my mind to achieving this.  Now with everything I do, I try my hardest to complete the task because I know with a lot of hard work you can get it done.  Finally, on my third try taking the test, I had a good feeling about the outcome. I walked out with my head held high that I accomplished my goal.  I checked the GED website and realized Victory . . .  I had passed!” she continued.

Scott Morgan accomplished something profound. He is motivated by doing good things for other people. He has shown that he is someone that these young mothers at Mama’s House can really count on. He is definitely a role model, and an amazing volunteer in our community! 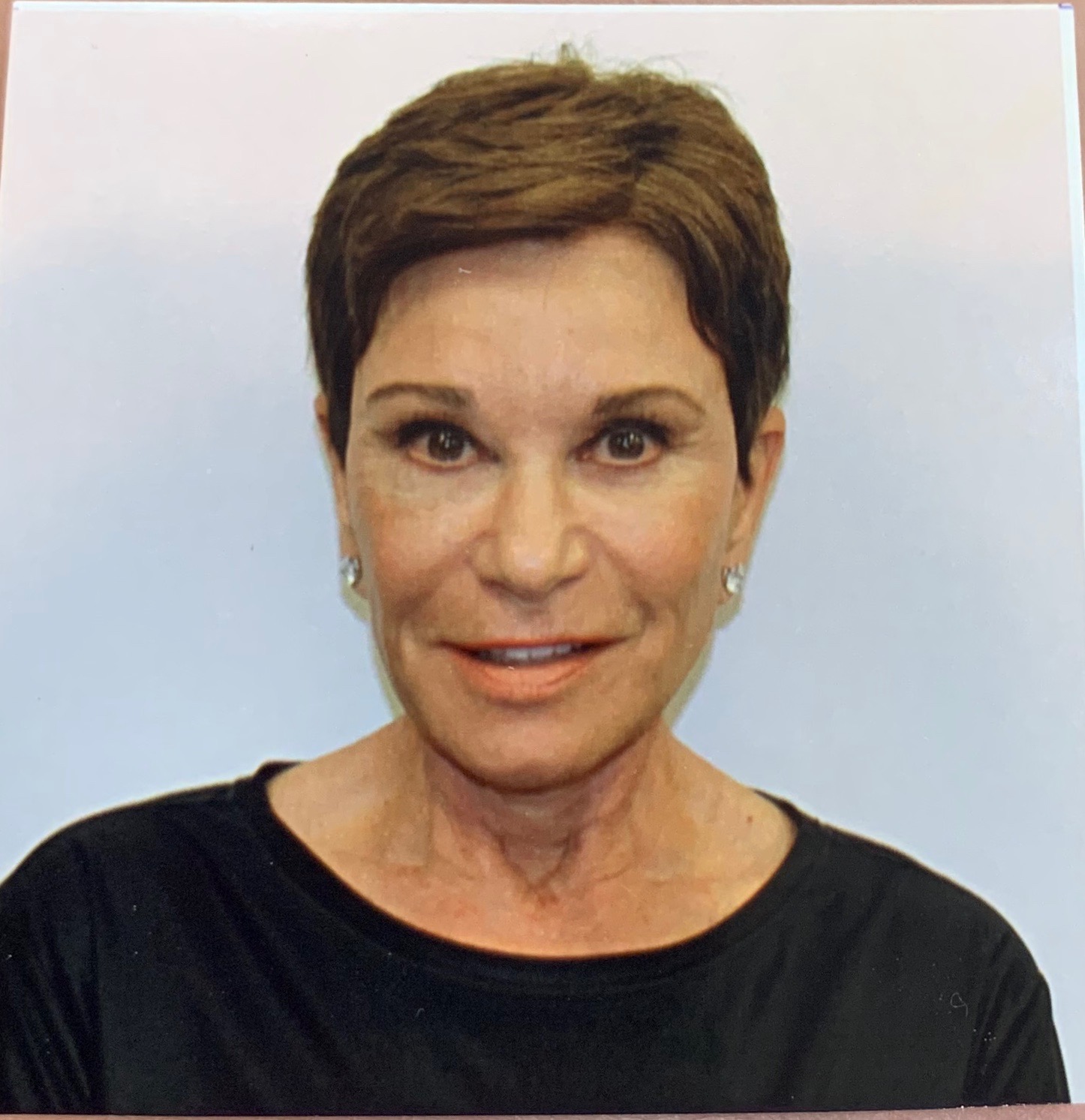 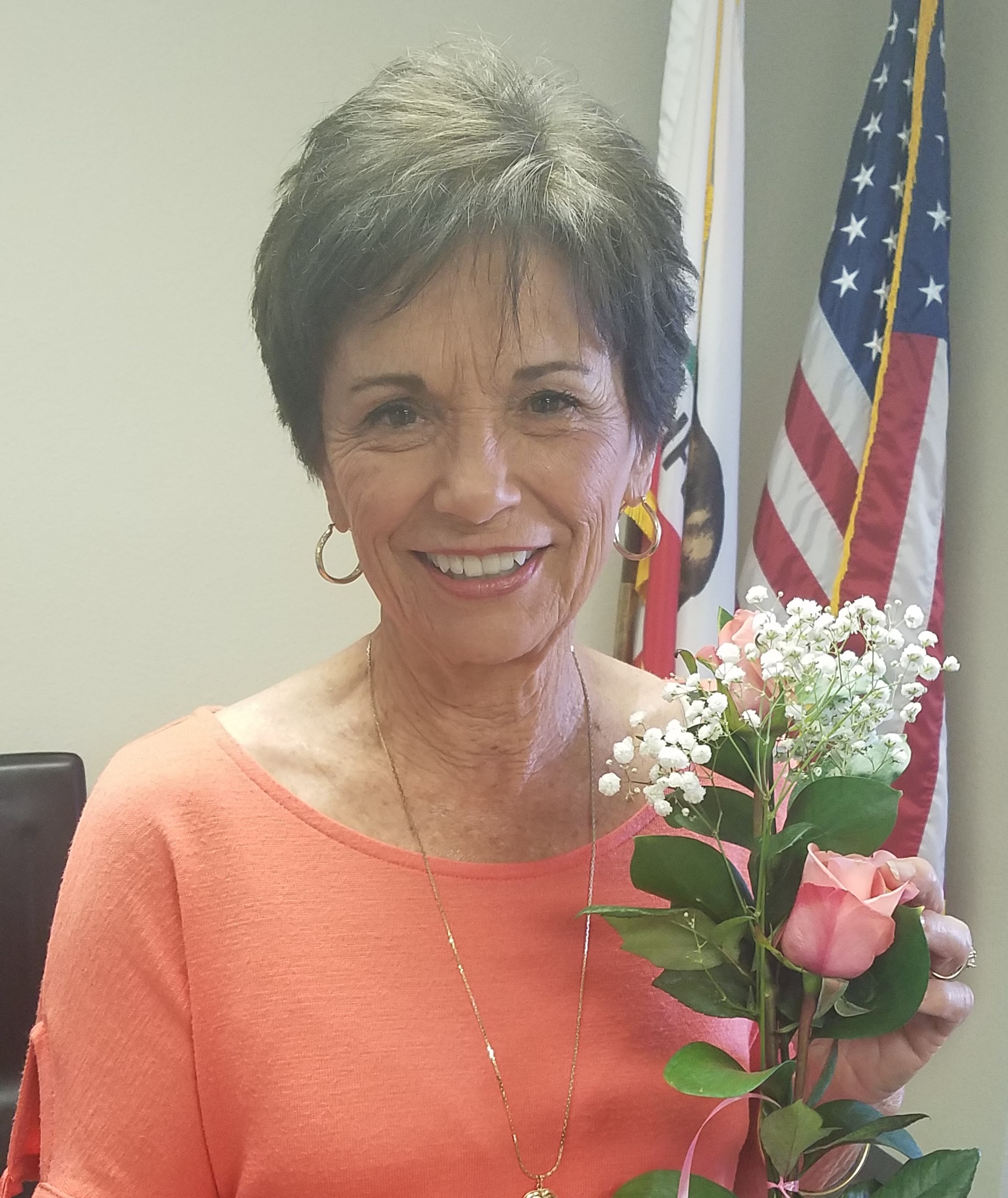 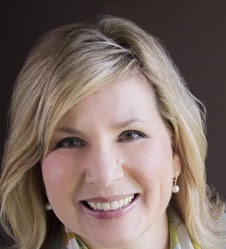 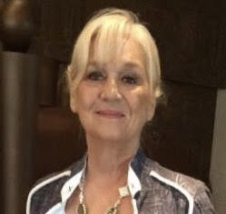 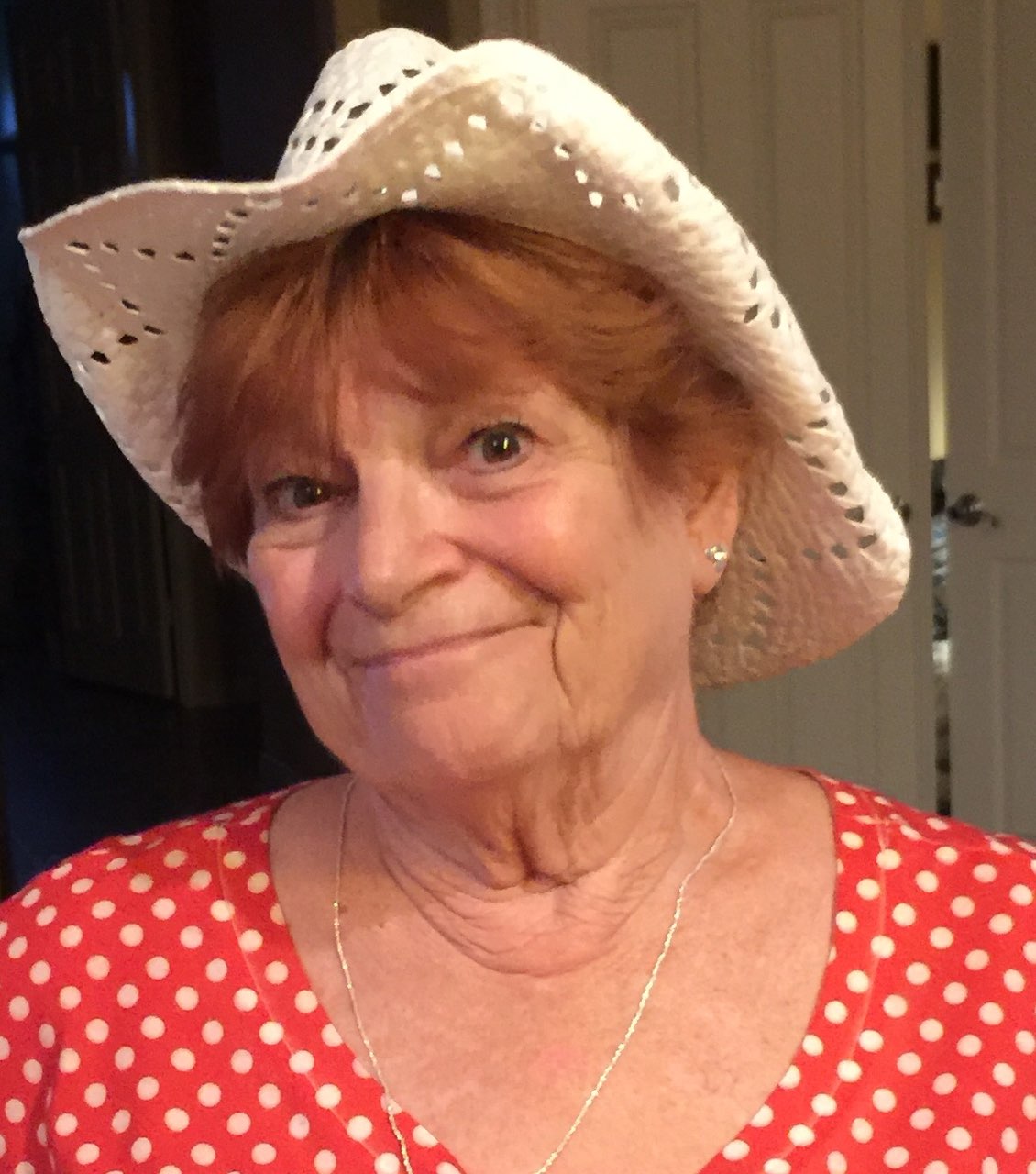 Challenges and successes, planning and projects, events and campaigns—we want to share the stories behind how God continuously works through Mama’s House to see lives forever changed.

Thank you! Your submission has been received!

Oops! Something went wrong while submitting the form